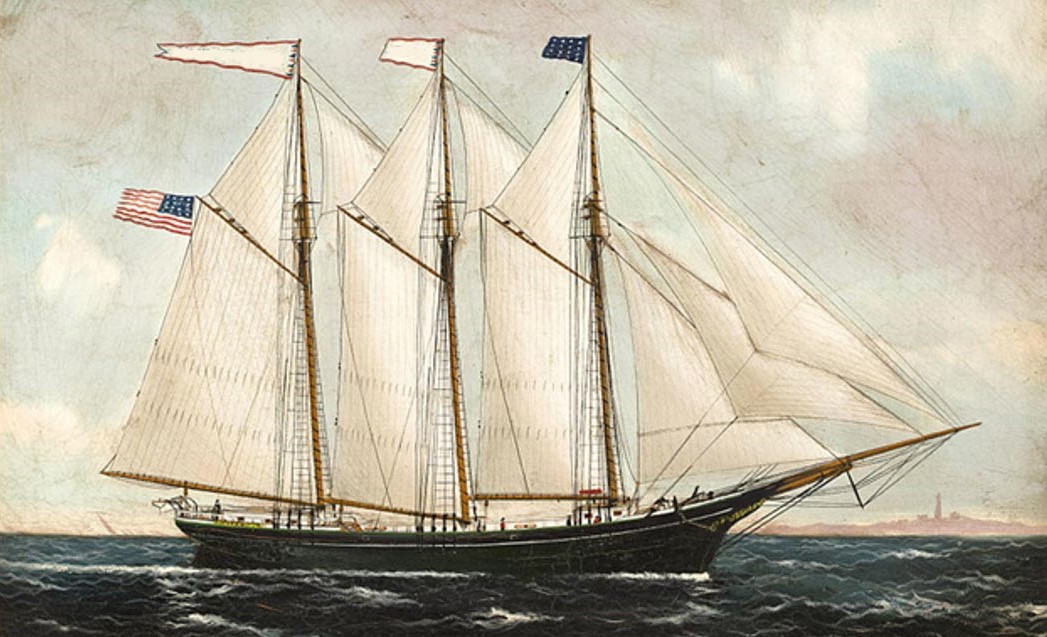 Capt. William Austin couldn't have known in 1812 that his ship would become a cherished symbol of a town that had not yet even been incorporated. The “Friendship” schooner flies on Vermilion’s official flag and welcomes visitors on our city signage.