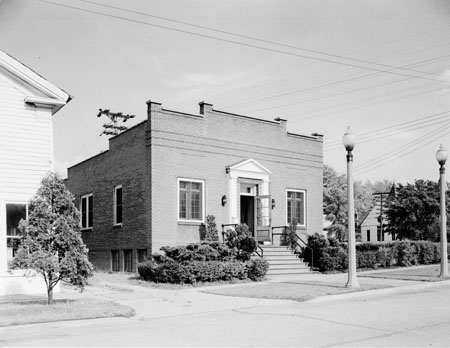 In December of 1918, the Vermilion Village Board of Education appointed a library board of trustees. The newly appointed trustees immediately began putting aside monies toward a building fund.
By 1934, trustees felt they had sufficient funds to begin construction of a building. Actual construction began in January 1935 on Grand Street in downtown Vermilion. The library resided at that location until 1958. Until 1998, that building was home to the Vermilion Police Station.
In 1954, George Ritter contacted the board of trustees offering to purchase property and build what is now the current library, in memory of his parents. This building was formally opened to the public on Tuesday, Dec. 16, 1958 and a formal dedication took place in May 1959.
In 1977, Mr. Ritter again contacted trustees expressing an interest in contributing funds for an addition. Construction of the new addition began in September 1982, adding about 5,000 square feet and creating a second entrance on the north side of the building on Ferry Street. 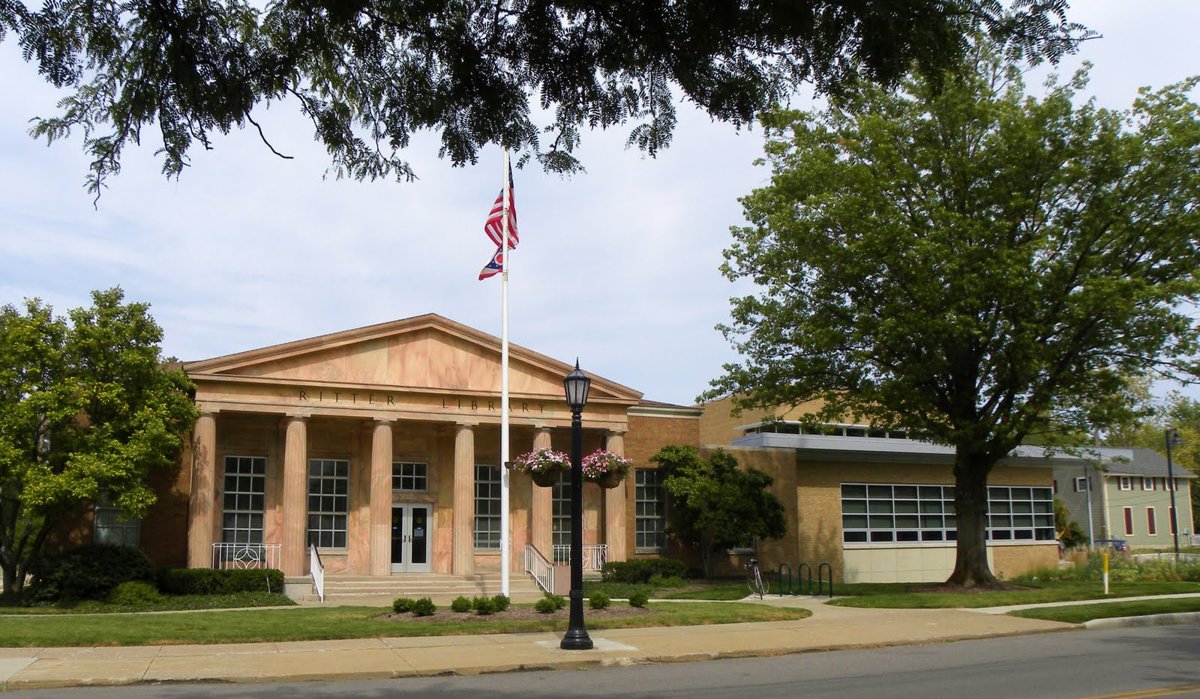 The newest expansion, in 2010 added 18,000 square feet of new space, including a new Community Room and other meeting spaces; a 26-station computer lab; and expanded spaces for children, teens and adults.
Ritter became the first public library in Ohio to earn a gold award for Leadership in Energy & Environmental Design (LEED) when the U.S. Green Building Council recognized the many green designs in the building addition in 2011. The designs include a rain garden in the front yard and a green roof, a porous parking lot, a cistern, and energy-efficient lighting and heating and cooling systems.
Before we go further, take a look at the road in front of the library. It is often called Liberty Avenue, the Grand Army Republic Highway and Route 6. Honoring the American Civil War veterans association, is a main route of the U.S. Highway system. While it currently runs east-northeast from Bishop, California to Provincetown, Massachusetts, the route has been modified several times. Oftentime bicyclists will use this route to travel cross country.

Vermilion was initially settled in the early 19th century and incorporated as a village in 1837. The city was named Vermilion River after the nearby Vermilion River and was developed as a fishing and small boat harbor. In 1840, the US Army Corps of Engineers dredged the river and built two piers at the mouth. This action constricted the water to prevent flooding. In dredging the river they created the depth needed for boats to travel in and out of the harbor.
As commerce grew in Toledo and Cleveland, the Vermilion River was found to be inadequate to large commercial traffic. Many cottages were built in the early 20th century as Vermilion became more of a resort town supporting leisure boating. 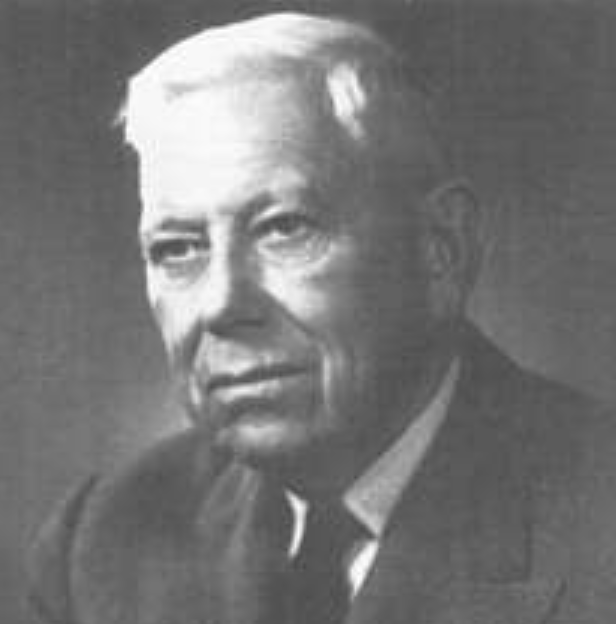 George Ritter was born in Vermilion on June 30, 1886. His family home is located on the current Main Street in Vermilion. His father John had come to Vermilion from Meckbach, Germany. John worked as a tailor, married Louise Hauth and together they had six children.
George graduated as a member of the 1902 class of Vermilion High School. He enrolled at Baldwin University and Cleveland Law School, where he earned his law degree in 1906. Earning money for his education, he worked each summer stringing twine and making gill nets.
Although George never moved back to Vermilion permanently, the family homestead on Main Street was a frequent stop during the summer months. In 1911, he married Mary Fowler of Berlin Heights. After practicing law for several years in Sandusky, George moved to Toledo in 1913, and became a partner in a firm. In 1928, he served as law director for the city of Toledo.
From 1925-1953, he was also associated with Willys–Overland Motors, Inc. in Toledo. At it’s peak, from 1912 to 1921, Willys-Overland was the second-largest automobile manufacturing plant in the nation, just behind the Ford Motor Company of Detroit. In 1936, George Ritter with others successfully reorganized the company, which went on to become the nation’s first factory to be converted to wartime production. During the 1940s, it produced the Jeep for the military. Throughout this period, George Ritter headed up the legal side of the company.
He and his wife Mary never had any children. In the 1950s, they began to generously give back to communities that had influenced them. They funded construction of the Ritter Planetarium at the University of Toledo; the Ritter Library at Baldwin-Wallace College in Berea; and the Ritter Public Library in Vermilion. 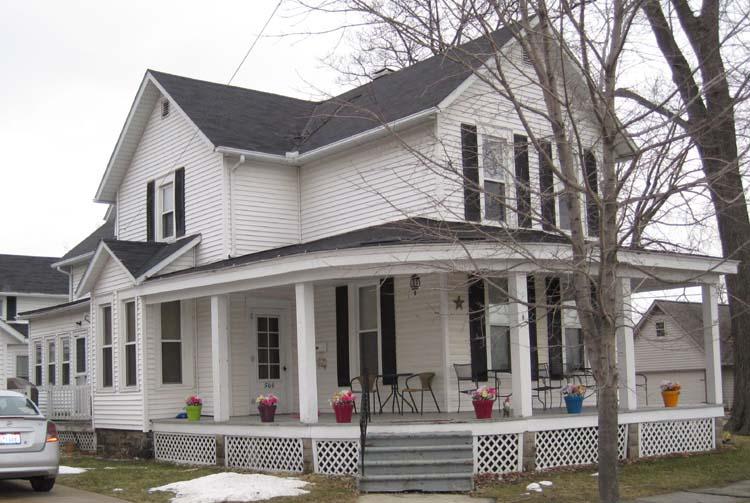 The next home we come across once belonged to Captain Henry C Leidheiser. This lovely corner home is located at Ferry and Main Street. He was one of many ship captains that built a home or resided here in Vermilion. This house was built in 1890. Main Street was at one time know as Division Street. In the late 1800s this property also held the town’s blacksmith shop but was torn down eventually by Captain Leidheiser’s widow, Anna.
Vermilion was once known as the “Village of Lake Captains”, with many beautifully maintained captains’ homes in its historic district, located near the lake. These homes feature housing styles from the Victorian, Italianate, Arts and Crafts, and Queen Anne eras. 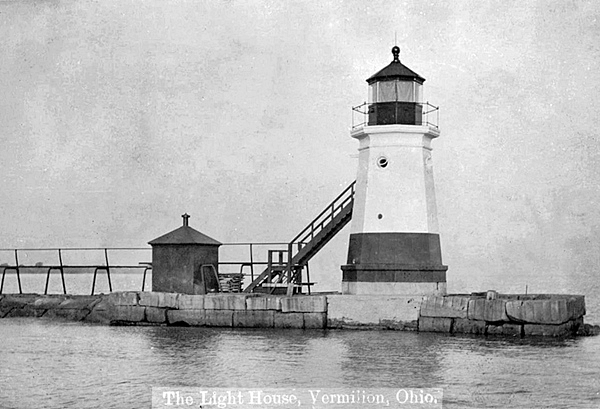 As we mentioned the town was named after the river. As the river developed, the Vermilion Lagoons were built along the river banks. Located on the east side of the Vermilion River, the Lagoons are considered one of the first planned residential neighborhoods on the water in the country. Construction started in 1928 by Louis A. Wells, a Cleveland contractor, who bought the land. Building up the land the homes currently set upon, the project added to the resort town atmosphere of Vermilion.

And now we come to F.W. Wakefileld’s mansion. Until recently, it housed the Great Lakes Historical Society’s Maritime museum. The F.W. Wakefield Brass Company was incorporated in Vermilion, Ohio, on June 28, 1910, for the purpose of manufacturing gas and incandescent lighting fixtures, household hardware, and metal novelties. 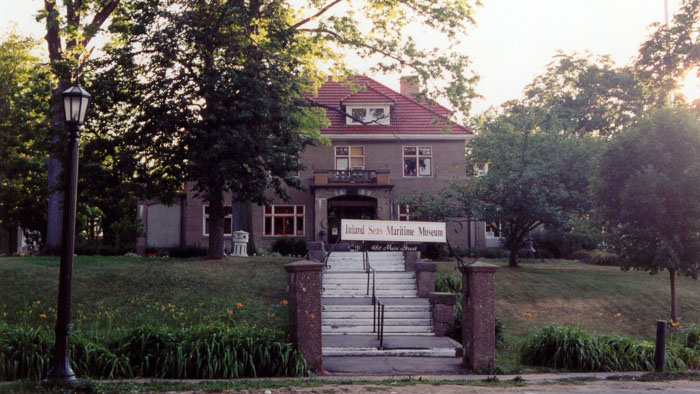 F.W. Wakefield went on to serve as mayor of Vermilion from 1910 to 1914. His influence was considerable in the development of the town. He was likely the most influential person in Vermilion during the 20th century.
The grand Wakefield home was built in 1909, the walls an incredible 14 inches thick. It soon became a lovely place for family, friends and community to gather.
The lighthouse at that time was located on the western pier. It included both an oil lantern as well as a Fresnel lens, which channeled the light created by the burning wick across the surface of the lake. In 1929, two young Wakefield brothers, Ted and Ernest, noticed it was leaning. The lighthouse was soon taken down and replaced with a steel tower that was automatically operated and required no keeper.
In 1991, after raising funds, Ted Wakefield had the current 34-foot-tall lighthouse that we see today, built at the foot of Main Street. More than just a replica, this lighthouse was sanctioned by the US Coast Guard as a navigational aid and was included on navigational charts. In 2012, the museum’s collections – including the Fresnel lens – were moved to Toledo. The historical society deeded the lighthouse to the city but it was no longer lit.
In 2014, a committee was formed to begin educating the community and raising funds for a new Fresnel lens. In 2016, a Fresnel lens was installed and now lights the way each night for travelers on the lake. 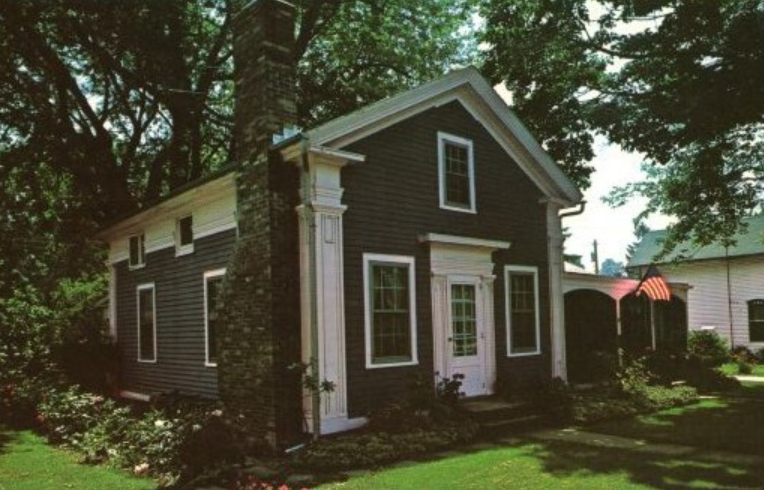 As we head back to the library, we will pass the former home of Captain J C Gilchrist. The home is currently a bed and breakfast and was built in 1885 in the Italianate design.
And to our left is the former home of Captain Alva Bradley. Built in 1848 in the Greek Revival style. Captain AlvaBradley house Bradley was easily one of the foremost figures in the shipping industry of the Great Lakes.
His career was a progressive one. He began as a sailor, was a vessel master many years, and built and owned boats until the Bradley fleet was one of the largest under individual management on the lakes. 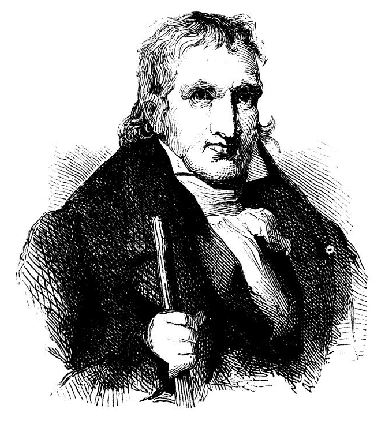 The legend goes that a young man by the name of Simon Kenton ran from his home in Virginia because he thought he had killed a man over a young lady. He became a frontiersman, traveling throughout Ohio and befriending Daniel Boone among others. Shawnee Indians supposedly held him prisoner for three years. Some believe that it was during that time that he carved his name on this stone; however, there is documentation that argues he was illiterate until 1785. 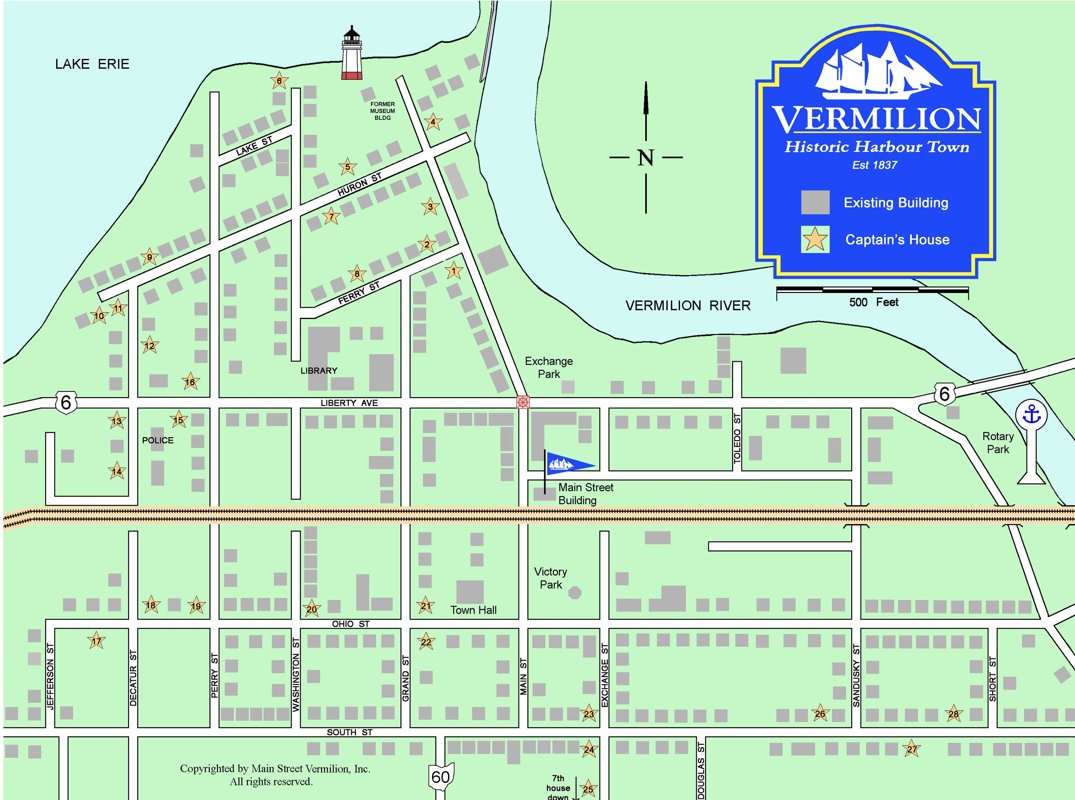